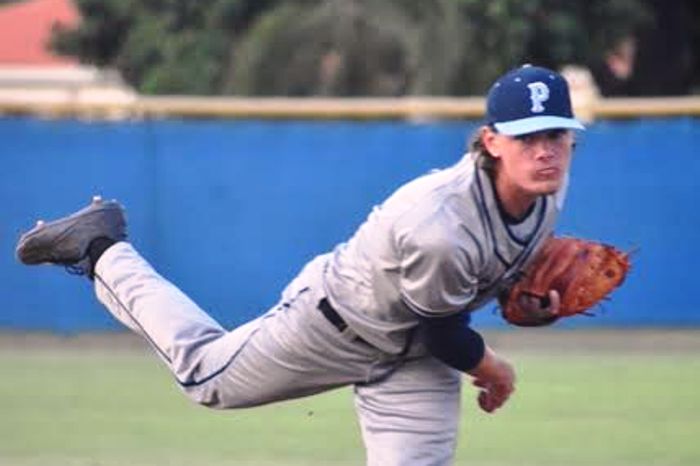 Jake Sheeder got the start and pitched into the fifth inning for Palmetto.

The Palmetto Panthers have found ways to get victories late against South Dade all season. Tuesday night that held true once again, as the Panthers broke a tie game with five runs in the sixth to earn an 8-3 win in a 9A regional semifinal.

Palmetto’s third comeback win over the Bucs this year advances the team into the 9A regional championship, a contest the Panthers (21-6) will host against Coral Gables next Tuesday afternoon at Coral Reef Park. The Cavaliers (13-13) advanced on the other side of the bracket thanks to a 4-3, extra-inning win over Coral Park.

Both South Dade and Palmetto had plenty of success swinging the bats on Tuesday, as was the case all season when the two rivals competed. The Bucs (14-12) struck first to take a 3-0 lead after two innings, thanks to RBIs from Willy Escala, Kevin Cardentey and Jorge Torres.

Palmetto starter Jake Sheeder settled down after that and took his club into the fifth inning. The right-hander scattered eight hits and a walk and struck out one. Ryan MacInnes went the rest of the way to earn the victory, holding the Bucs to one hit in their final seven outs. The junior right-hander struck out three. 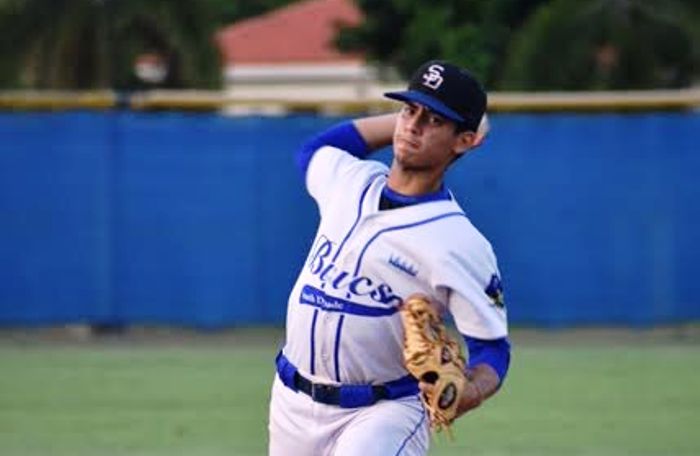 The Panthers chipped away to fight back. They scored a run in the third on an RBI from Nick Labrada, and then evened things back up in fifth when Richie Palmer scored for the second time and Austin Taylor scored one of three runs on the day thanks to a sac-fly RBI from Eddy Arteaga.

Richie Palmer helped kick-start the final scoring burst in the sixth, as he drove an RBI single to center to push across Tyler Pedraza with the winning run. Labrada followed with an RBI single and Arteaga broke open the flood gates with a double to center field with the bases loaded that drove in all three base runners.

Arteaga went 2-for-2 with four RBIs to lead the Panthers, while Escalla and Jose Zepeda were both 2-for-4 for South Dade.