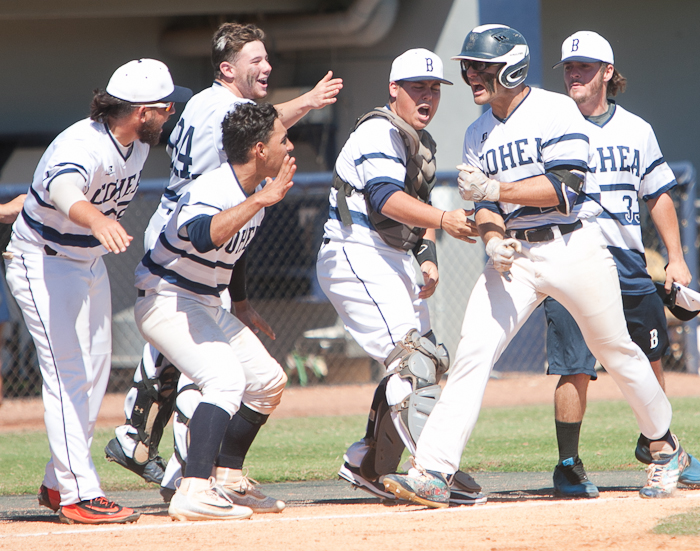 Hialeah Educational Academy Bulldog Bryan Pazos is greeted at home plate after his home run put them in front to stay in Friday’s Game of the Week played at FIU.

Bryan Pazos belted a solo home run and Hialeah Educational Academy overcame four errors and an early deficit for a 4-3 win over neighbors Hialeah Gardens early Friday afternoon at Florida International University in the HSBN Miami-Dade Game of the Week.

Pazos’ two-out, two-strike homer over the left field fence in the fourth inning gave the Bulldogs a 3-2 lead they didn’t relinquish.

“It’s been a while since I’ve hit one. I was looking to get a single by the middle,” said Pazos, who instead got a fastball he could handle and rocketed a no-doubter out of the park. “I knew it (was a homer) as soon as it came off the bat. It felt good.”

How big was this win for the Bulldogs?

“It put us on the map,” Pazos said. “We’re a much younger school. We went out and showed our skills.”

Dylan Valdes finished up and earned a save, working the final one-and-a-third innings without giving up a hit. He walked one and struck out one.

“It was a big win especially the way we started the game,” said Bulldogs manager Willy Baez. “They finished today.” 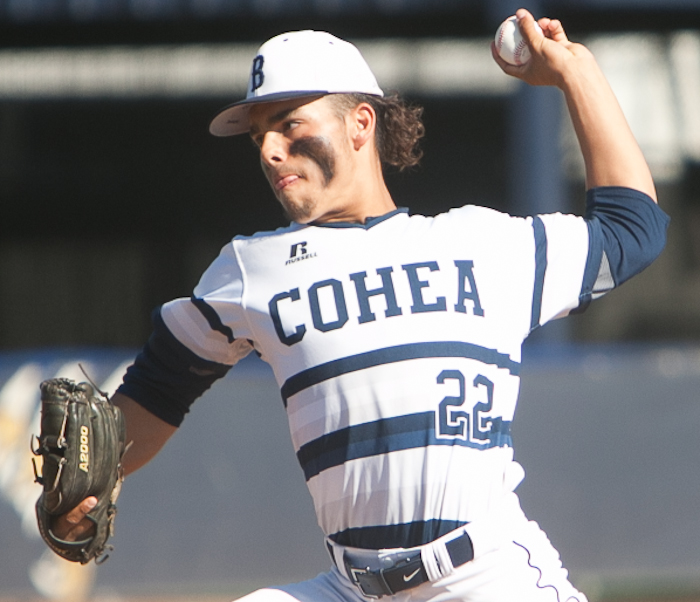 The Bulldogs, now 5-3 overall, gifted Hialeah Gardens a 2-0 lead in the second inning. The Gladiators (4-7) scored without the benefit of a base hit. Three errors and a sacrifice fly from Ryan Del Corro (2-for-2, RBI, SB, run) enabled Hialeah Gardens to grab the early advantage.

But the Bulldogs tied it in the third inning on a two-run single by Juan Padilla. Christopher Mendez (2-for-2, 2 runs) and Emilio Ferrer, who started the rally with singles, both scored.

Single markers in the fourth and fifth innings gave the Bulldogs a 4-2 lead. Mendez tallied the fifth-inning run. He singled and moved into scoring position on a single by Brandon Puig before crossing the plate on an error. 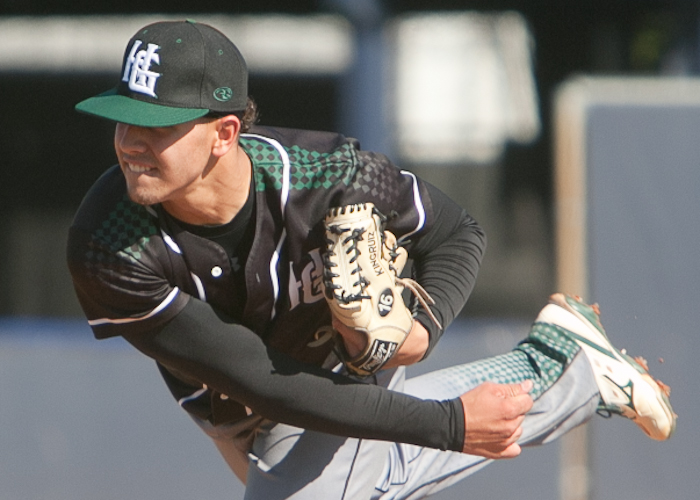 The Gladiators made it a one-run game in the sixth inning when Del Corro singled, stole a base, and scored on a fielder’s choice grounder from Javier Roman. But they left runners in scoring position in each of the third, fourth, fifth, and sixth innings.

“We didn’t finish,” said Gladiators manager Carlos Garcia, who added that he was proud of his team for two big 9A-13 victories this week. “We took care of business on Tuesday against Hialeah. We didn’t get the timely hitting today like we did yesterday. We battled, we just didn’t finish.”