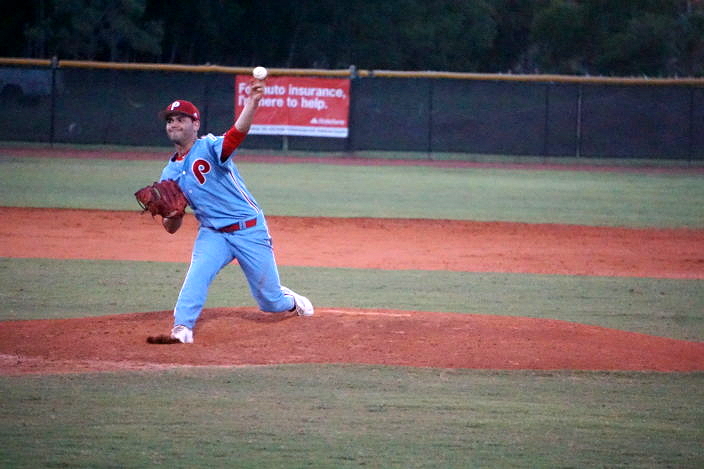 Two of the best teams in the state of Florida took the field Wednesday night, and the Monsignor Pace Spartans prevailed 3-1 over the Westminster Christian Warriors.

The game featured a pitching duel of two of the best pitchers in the country. For the Warriors, it was University of Florida commit Kevin Martin, while the Spartans sent out University of Miami commit, Yordani Carmona.

As expected, runs came at a premium in this one. Both teams went down quiet in the first inning.

In the top of the second, Westminster got on the board, thanks to a solo homerun by Jayden Melendez. Despite the homerun, Carmona bounced back and got out of the inning. It would be the only runs scored by either team until the bottom of the fourth.

“I knew coming in they were going to be a tough team to beat,” Carmona said. “They were jumping on my fastball in the first inning, and I knew I had to come back with my secondary pitches, and let my defense do the work.”

The Spartans got a couple of guys on to lead off their half of the fourth. A single by Roberto Moya, a hit by pitch, followed by a Warrior error, set up second on third with no one out. Carmona helped out his cause driving in a run with a fielder’s choice to tie the game at one. 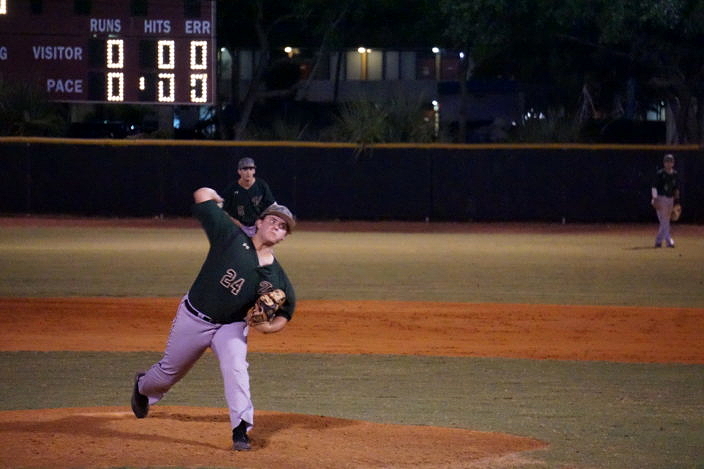 “These games come down to the team that makes the least amount of mistakes, and mental mistakes,” Warriors Manager Emil Castellanos said. “We had a great pitching matchup between two of best pitchers in the country, which was fun to be a part of, but we made some mistakes that hurt the team.”

After taking the lead, the Spartans turned to reliever Luis Gonzalez to shut the door.

“It’s been my job since last year, it’s when I expect to go in the game,” said Gonzalez. “I saw what Yordani was doing, saw what was working for him, and tried doing the same thing.”

Gonzalez retired all six batters he faced, striking out four, and sealed the victory for his guys.

“Every time we’ve played Westminster Christian, which seems like a million years now, we get games like this,” Spartans Manager Tom Duffin said. “Both Emil and I schedule each other every year because we know we’re going to get these kind of games to prepare us for the playoffs.”

The Warriors now look to bounce back against St. Thomas Aquinas on Friday.

As for Pace, they are back in action next Tuesday in a big district game against I-Mater.