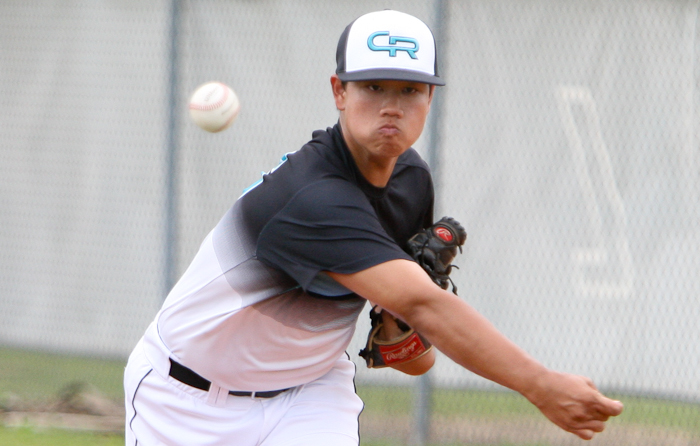 Last year Coral Reef looked for a spark to set them on a course to the state championship game. They got it late in the regular season and the momentum carried the Barracudas through to May.

So far this season has been a similar one with Coral Reef splitting its first four games of the 2020 schedule leaving the Barracudas once again looking for that spark. They may have gotten it on Tuesday afternoon in a home game against South Dade. The Barracudas rallied for four runs in the sixth inning for a 4-1 win over the Buccaneers.

“This team last year did that plenty of times,” said Coral Reef manager Chris Leon. “We wouldn’t start off so hot and eventually they just kept grinding. Eventually we got it going in the sixth. We put some pressure on their defense and we came out with a victory. Our pitcher kept us in the game. He’s done that ever since last season. Once we get clicking, it’s going to be a little scary in my opinion,” Leon said.

South Dade, now 3-3 overall, manufactured a run in the third when Felix Quinones reached on a two-base error, was bunted over to by Wilfred Gonzalez, and scored on a Christopher Napoles sacrifice fly.

It stayed that way until Coral Reef sent 10 batters to the plate in the sixth.

“That’s baseball,” said South Dade Manager Fred Burnside, who returned to the school this season, after a couple year hiatus. “They blooped a couple to start the inning off and they executed a bunt. We just came up short. I’m real proud of Raudel. He pitched a hell of a five innings. And that was a ninth-grader on the mound after that. So we’re young and we’ll learn from it. Coral Reef is a good ball club and it was a great game.” 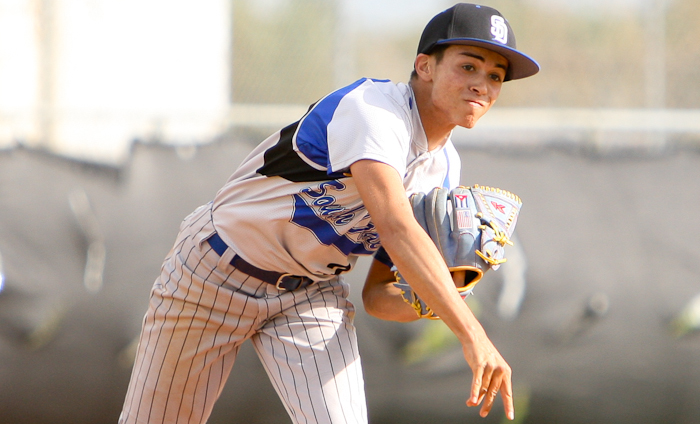 But upon his exit, Nicolas Garcia and Shawn Perez opened the Barracudas’ sixth inning with back-to-back singles. Ryan Scarry then bunted for a hit to load the bases. Michael Ogden coaxed a walk that scored Garcia with the tying run, and Vinny Becking came through with a run-scoring single to give Coral Reef a 2-1 lead.

Becking said he felt confident at the plate in the clutch situation.

“I just went up there, I liked the pitch and swung at it,” Becking said. “It felt really good to go up there and help get the win.”

The Barracudas still weren’t finished. Jake Ogden drove in a run with a single and Becking came around to score the final run of the inning. 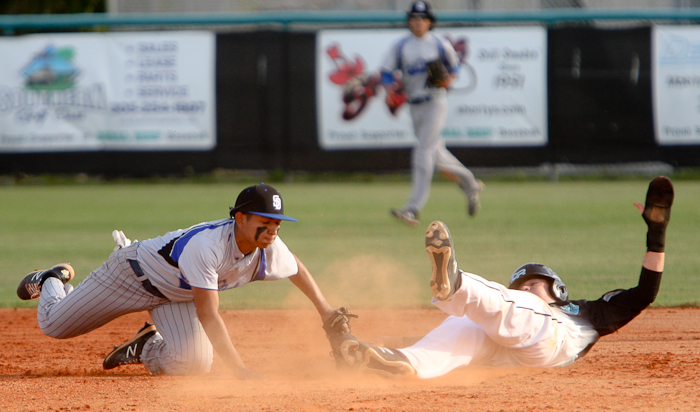 The game was close and there were some close plays in it as Coral Reef won a 4-1 decision at home over 7A-District 16 foe South Dade.

“Basically after the first inning I realized that I had to get my act together,” said Cheng, who hit two batters in the opening frame and gave up a single. “I really had to focus in.”

He did not allow a hit after South Dade took its 1-0 lead in the third inning.

“After the first run it was unacceptable,” Cheng said, who buckled down. “I was throwing the fastball all day and they seemed to have not touched it because of my arm slot movement left it where they couldn’t hit it, and if they did make contact, they just fouled it off. It wasn’t until the last inning that I threw my slider that really broke a lot and got the strikeout.”

Cheng retired the last eight batters he faced in order as Coral Reef improved to 3-2 overall.