Coral Reef And Braddock Advance in 7A-16 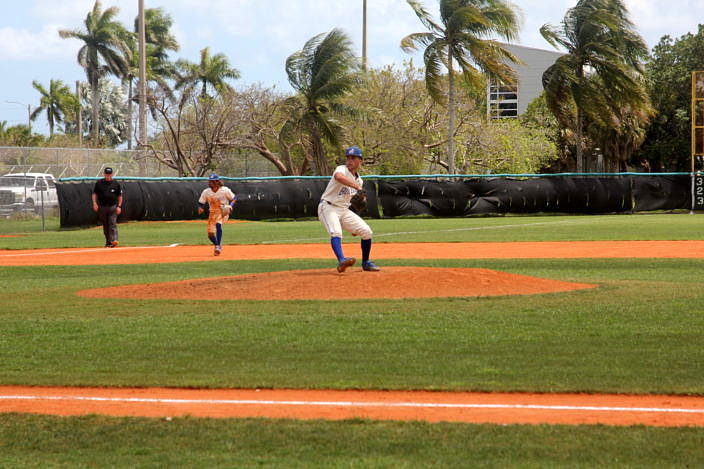 Tuesday afternoon was double header featuring the Braddock Bulldogs and the Palmetto Panthers which took place at 1 pm, the later game was the Coral Reef Barracudas and the South Dade Buccaneers.

In the earlier game, the Bulldogs were treated to a no-hitter by Chris Orduña, his 3rd no-hitter of the season, defeating the Panthers 7-0.

“My pitchers were working today, I felt good on the mound,” said Orduña. “I did what I always try to do: throw strikes and get ahead of batters.”

Manager Wesley Morejon mentioned that although his club was ranked #1 in the county, his team has played all season long as if there record was 0-0.

“We’ve played well all season, but these guys come here with the same mentality each and every day”, said Morejon. “Come playoff time out record doesn’t matter. Everyone starts the same at 0-0. So we try to take it one day at a time.”

Orduña missed a perfect game by one batter after a hit-by-pitch, but still managed to allow no walks and thirteen strikeouts.

The highlights on offense for Braddock were Jose Hernandez, who went 3-for-3 and 3 RBIs including a home run to straight away center in the bottom of the third. Daniel Verez went 2-for-2 with an RBI and a walk and catcher Victor Davila went yard as well. 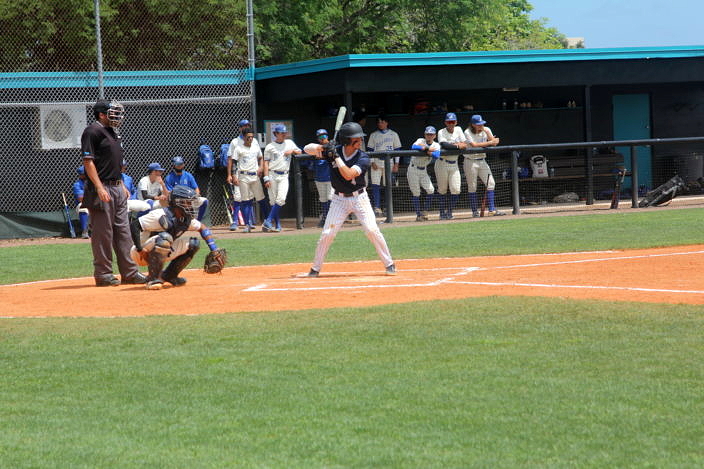 It was a tough season for the Palmetto Panthers, having to deal with no field for most of the season and being shut-down because of COVID-19 outbreak didn’t stop manager Danny Smith from addressing how well his club despite all that.

“I told my guys ‘if you’re gonna lose to a team, you’re going to lose to this kind of team,” said Smith. “This a college baseball team, they’ve got guys committed all around the field and we just weren’t at the level that they played at. I’m proud of my team. We didn’t play bad baseball today, they were just the better team.”

Braddock (23-3) will be facing Coral Reef (19-6) Thursday afternoon at 4 pm for the 7A-District Championship.

In the 4 pm game, it was a tight one all throughout. Both teams battled back each inning but eventually the Barracudas came away with the win over the Buccaneers 10-7.

South Dade got off to an early 2-0 lead in the top of the second after an RBI single by Juanpablo Zapata, then Juan Aracena grounded into a fielders choice for an RBI.

The Barracudas then quickly tied the game up following a 2-run single by catcher Dylan Covey. Then, were able to grab the lead 4-2 after a single by Jake Ogden. 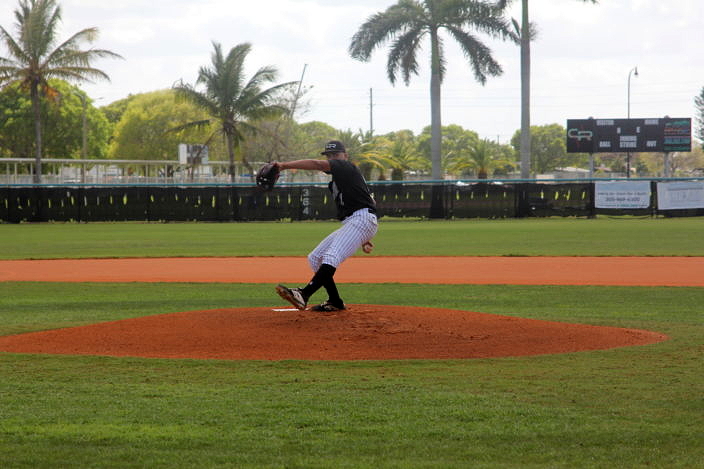 Zapata stepped up once again in a big spot and ripped an RBI triple over the center fielders head trimming the lead 4-3. After a home run in the bottom of the fourth by Chris Williams, the Buccaneers came back to tie the game in the top of the fifth 5-5.

The biggest at-bat of the game came in the bottom of the fifth with the Buccaneers leading 6-5, senior Dylan Boyd hit a two-run home run to give the Barracudas the lead 7-6.

“I was just looking for a good pitch to hit and luckily I made solid contact and it went over the wall,” said Boyd.

The Barracudas put together three more runs in the bottom of sixth, and in the top of the seventh Johnny Kent shut the door sending them to Regionals.

“A lot of people didn’t think we’d be in the position that we’re in right now, but here we are,” said Barracudas manager Chris Leon. “We’ve played with our backs against the wall all season and we’ll continue to do that throughout the playoffs.”

The Buccaneers season came to a close, but manager Fred Burnside was pleased with his teams effort on the afternoon.

“We battled, we just came away short,” said Burnside. “One team has to win and unfortunately it wasn’t us.” 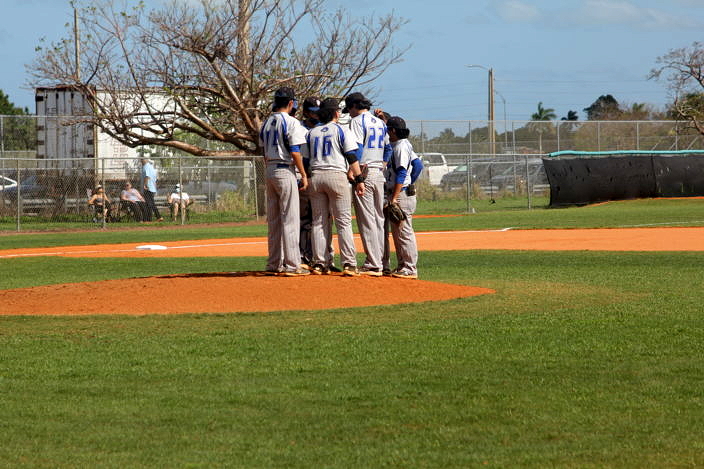