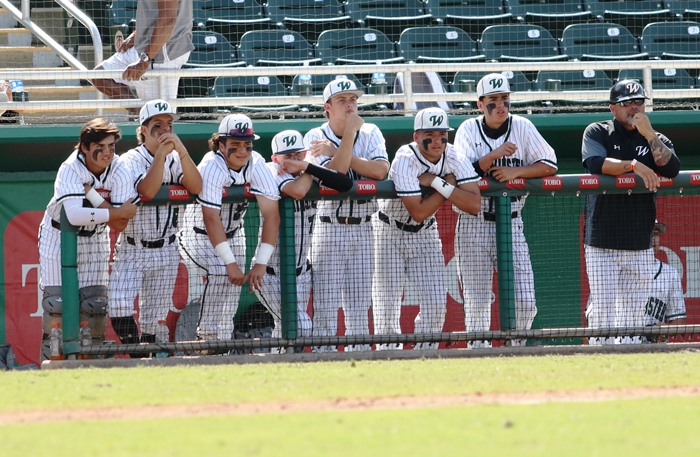 Playing in the Class 3A state championship in pursuit of a record-setting title, the Westminster Christian Warriors had it slip away late in a 3-0 defeat to The First Academy Royals in the state championship at Hammond Stadium in Fort Myers.

Both teams battled through six intense but scoreless innings, before the Royals (30-1) rallied for all the runs in the top of the seventh inning.

“That’s the game of baseball. It’s tough,” Westminster Christian Manager Emil Castellanos said. “It’s not easy to be on this side. We worked very hard for it, and just made some tough mistakes and didn’t execute when we needed to. They did. You’ve got to tip your cap to that team. They are here for a reason in a championship game. But it’s not easy being in second place.”

Trent Kelly got it started by lining a lead-off base hit through the left side in the top of the seventh. Matthew Perez then laid down a sacrifice bunt and reached on a throwing error that put runners on the corners. Perez swiped second, and a ground ball from Greg Pettay was misplayed to push Kelly home, and Perez also crossed the plate due to an interference call. Pettay then came in off another infield error to make it a 3-0 advantage.

“This is a hard one, and this hurts, especially for our seniors,” Castellanos said. “We made some crucial errors, and outs have got to be outs at every level. My heart goes out to these seniors, because they left their footprints for the guys to follow. All these guys, they’ve never been to this arena before. Now that they are here, this is something that is going to motivate them to go back and capture that big number twelve.” 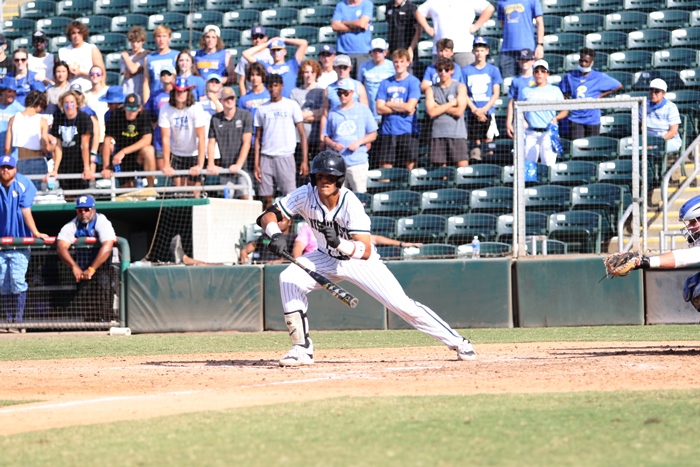 Both sides had numerous chances to crack the scoreboard earlier. But each team repeatedly came up with the plays to hold the rope in the tug-of-war for the title.

The Royals ignited the offense and their fan base when Riley Parker led off the top of the second inning by crushing a 2-1 offering deep to the left field corner for a stand-up, lead-off double. Nathan Seeber then worked a walk to increase the pressure, and a sacrifice bunt from Tyler Hopkins moved them both into scoring position. But the Warriors responded by tracking down a foul pop, followed by an unassisted putout at first base that ended the inning and erased the threat.

First Academy threatened again in the fourth when Trent Kelly singled with one out, prompting the Warriors to go to the bullpen for side-armer Christian Mejia. The move paid off, as the defense got an infield grounder and converted it into a 6-4-3 double play that ended the inning.

“We got out of some big situations, and we felt we had some momentum,” Castellanos said.

In the bottom of the fifth, Allen Jorge lined a single to right field and then moved into scoring position thanks to a well-executed sacrifice bunt from Christian Bosque. But the Royals got a fly ball to center followed by a swinging strikeout by starter Ben Barrett that held the rope.

“The curveball wasn’t working early, so I went to the bullpen after the first inning because I also had no confidence in it,” Barrett said. “So I went to the bullpen and slowly but surely found more feel of it. All I needed today was my fastball and curveball, and it was working. They have some great hitters, and I knew that. So I had to work the curveball in a lot more. In the top of the third inning, I found the groove and I just stayed with it.” 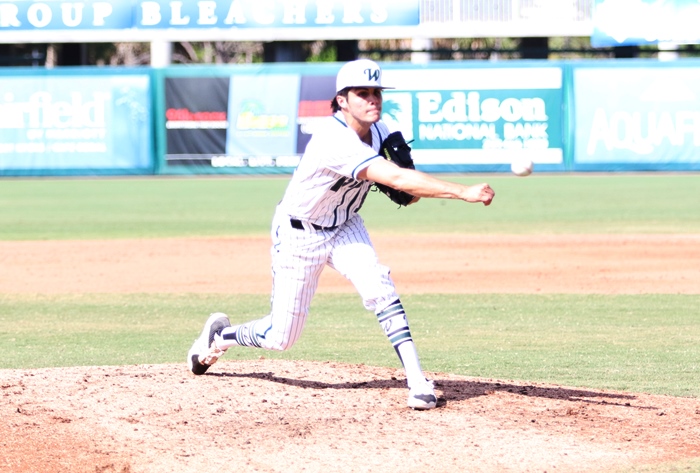 Barrett was plunked by a pitch to start off the top of the sixth with a base runner for the Royals. A pitch in the dirt allowed Barrett to get into scoring position, and a sacrifice bunt from Riley Parker moved him to third. An infield grounder to first base was then followed by a routine fly ball to right field that got the Warriors out of the frame unscathed.

“The game definitely speeds up a little bit,” senior Jayden Melendez said. “Coach always says to slow the game down, and for the most part, we did a good job of that.”

Sal Stewart started it off by working a walk to begin the bottom of the sixth, and Rene Ramirez dropped down a bunt base hit to put two runners on base. A fielder’s choice erased the runner at second, and a comebacker to the mound was easily converted for the third out to continue to keep Westminster Christian off of the scoreboard. 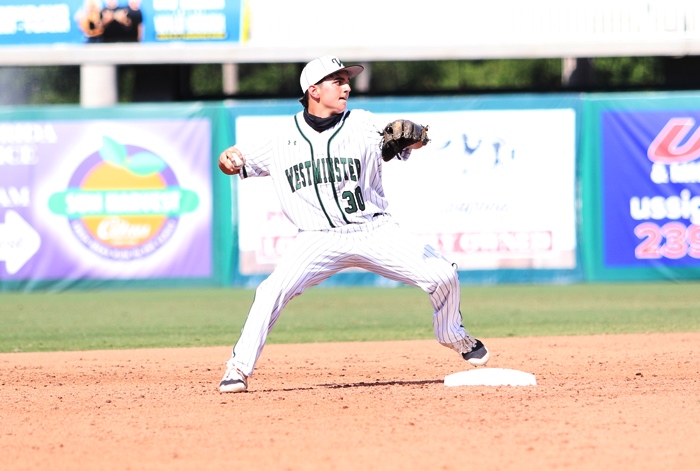 “My hat goes off to the pitcher. He pitched a great game and he stayed with his approach,” Castellanos said. “Our big hitters barreled up a lot of balls today, and they were just caught. They stayed up there and they were caught. That’s the name of the game.”

The season now concluded, the only thing left to do was to reflect on the journey and what it has meant to this team and this program. The coaches feel blessed to coach these players, and the bond they create surpasses the game itself. Being a Warrior is for life, as was evidence by the massive alumni support the team had in the stands at the game. Decades worth of Warriors traveled to be there in person, some in flying in from across the country.

“Coach has sacrificed a lot for us,” Melendez said. “He’s really changed my life for the better. I am eternally grateful for him and for the program. They will always be a champion at heart.”